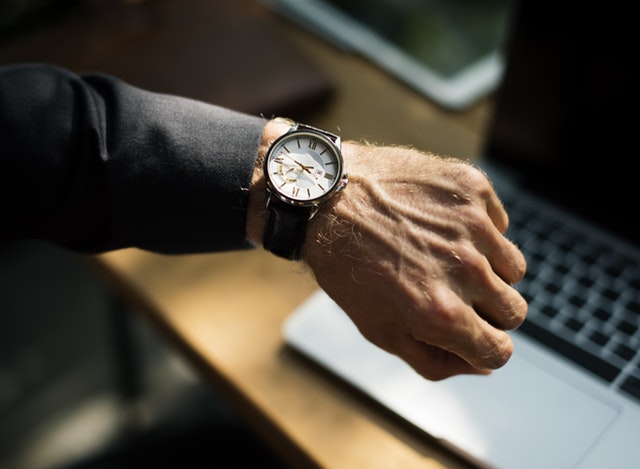 In this post, we’ll examine what happens when we await on methods instead of a task when we have multiple awaits in the method.

We’ve two awaitable methods in the calling code which can process individually. This means the second awaitable call can happen while the first await is happening.

It’s little confusing with all the awaiters and awaitables. If you don’t understand the statement, read it again.

For the purpose of this article, I’ll test this in a Console application. Here goes our AwaitTest class.

Here is how we call our async method in the Main method of the application.

So, what happened when we’ve awaited on the methods?

It’s essentially what it is but we need to understand how it works. So, when a method is awaited it waits for the method to complete its operation.
Our first awaiter in the DoSomeThingAsync() method

The above line just waits for 5 seconds to complete its operation. After it has completed its operation the next awaiter will be executed.

await PerformCalculations(); The above line takes 2 seconds to complete its operation. So the complete time for this operation is 07.0079634.

I’d recommend trying this by yourself just place a debugger in DoSomeThingAsync() method and watch what it is doing.

Now with this above approach, it just looks like synchronous operation as only one thing is executed at a time. So, we don’t get the benefit of async-await here.

Ok, what would have been better?

Instead of awaiting the method directly, we’ll await on the Task instead of the methods.

What changed the timing now?

Let’s see what happened in the code.

The above two lines just return immediately when debugged (it doesn’t mean that the operation of those two is not completed). Instead, t1 and t2 will have their own Tasks returned.

So, our total time taken for execution will be 5 seconds.

If we have multiple awaiting methods to execute in the method it’s better to have them as Tasks instead of awaiting for one. Consider sorting the order of execution of the methods so that we could save some time for the other operation.

It could be just 2 seconds in this article but in real world cases 2 seconds is a huge time and there will be a performance consideration.

Alternatively, you could use Task.WhenAll method to wait for all the awaitable’s to complete its operation.