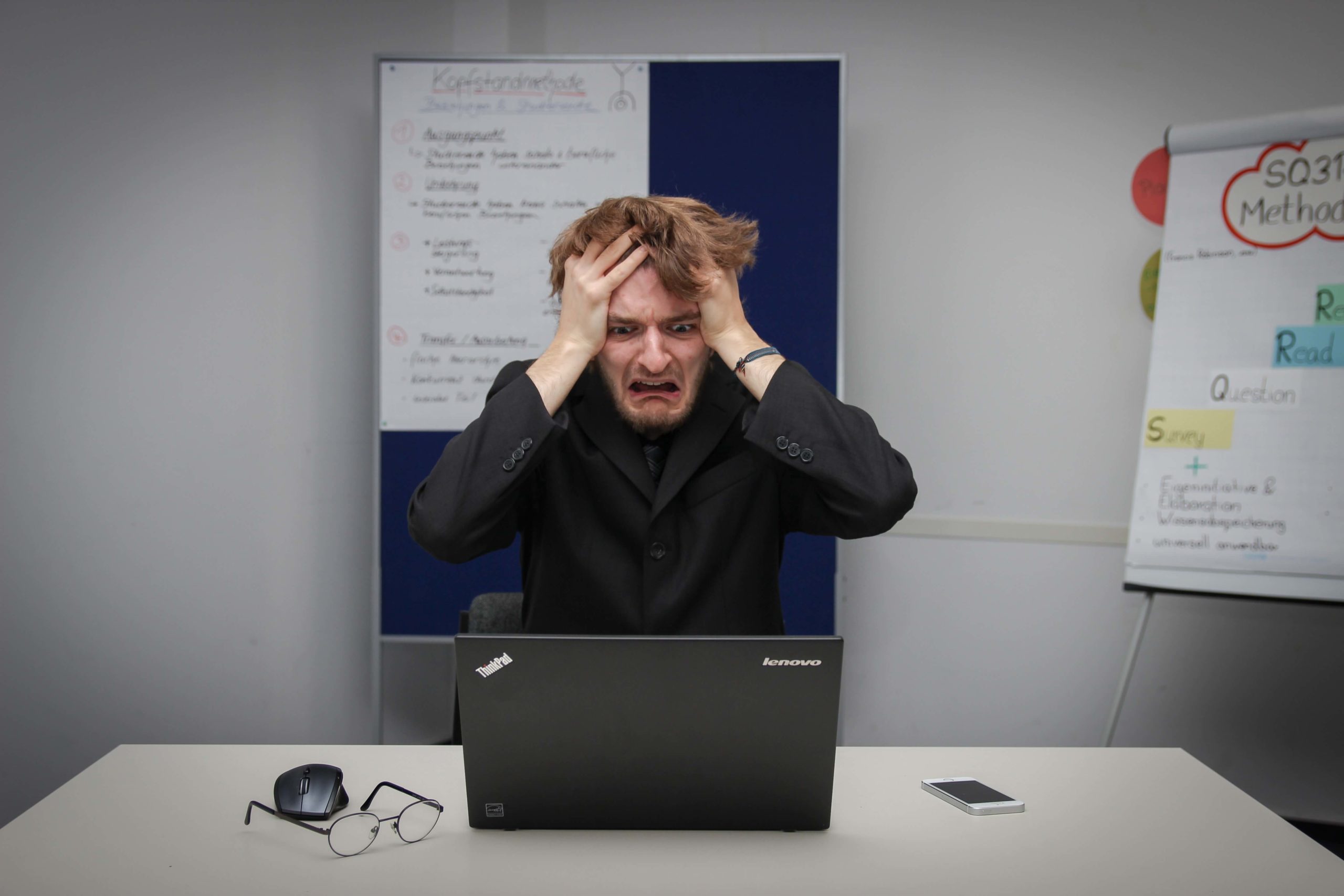 Debugging blazor applications is a little different from what we’ve been doing for years for debugging the JS files.

I ran the blazor application by following the setup instructions mentioned on Microsoft docs.

After running the application, I just opened the developer tools in chrome to debug the Counter function that came up with default blazor template. Unfortunately, I couldn’t see any of the counter files.

And I saw the following console message

I press that hot key and I have the new tab opened in chrome with the following error message.

Although, there is a resolution mentioned in the above screenshot it will not work.

close all the instances of chrome browser.

Once you close your browser window, make sure you also end the tasks of chrome.exe process from Task Manager.

Once you close all the instances of chrome, run the app again and press Shift + Alt + D with the focus on application. And here is the debugging window.

That’s it for debugging.

It’s in yourapp.dll folder in the sources >> Page folder.